Designing for Physics and Play in Computational Fabrication

Advancements in rapid prototyping technology are closing the gap between what we can simulate with computers and what we can build. The effect is rippling through industries from aerospace to dentistry to prosthetics where it is now possible to create shapes of astounding complexity. Despite innovations in hardware, however, costly bottlenecks still exist in the design phase. Today’s computational tools for design are largely unaware of the fundamental laws that govern how materials and structures behave in the real world. Creating customized products that perform a specific function depends on a wealth of physical properties. 3D modeling software typically gives no indication of support, gravity, or other properties of mechanics, and common shape representations make it tedious to exploit new degrees of freedom such as the internal structure of the object. In this talk I will present recent work in an interdisciplinary field of mechanics-based geometry processing: a cross-pollination of digital geometry processing, engineering mechanics, and rapid prototyping. The aim is to infuse principles of mechanics into all stages of manufacturing, from interactive design to feasibility optimization and novel fabrication processes. This work has been featured in numerous media sources including TEDx, MIT Technology Review, and Make magazine.

Emily Whiting is an Assistant Professor of Computer Science at Boston University. She conducts research in computer graphics with a focus on topics in computational fabrication, architectural geometry, and computer aided design. She has a PhD from MIT (2012), MS in Design & Computation from MIT (2006), and BASc in Engineering Science from the University of Toronto (2004). Previously Emily was an Assistant Professor at Dartmouth College and a Marie Curie Postdoctoral Fellow at ETH Zurich. She has worked in R&D at Lucasfilm Industrial Light & Magic and as a researcher at the National Research Council of Canada. 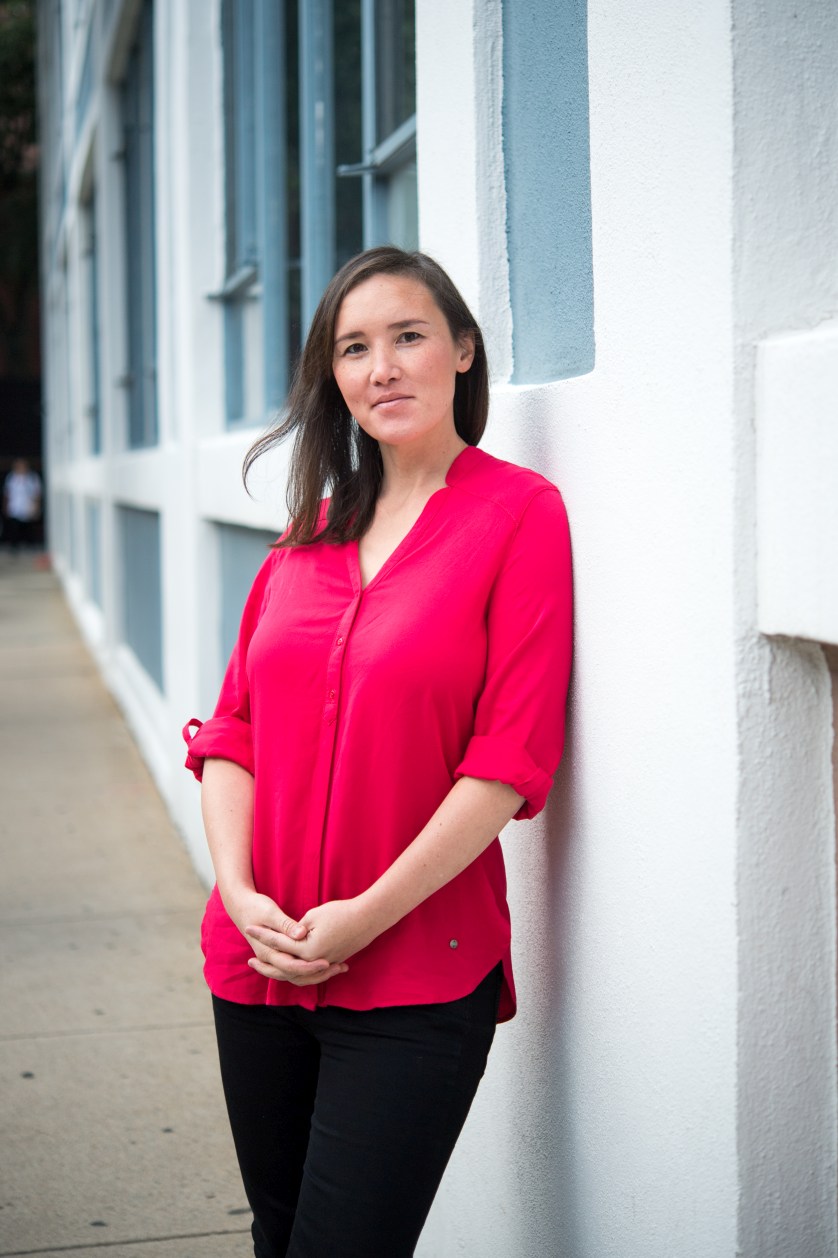